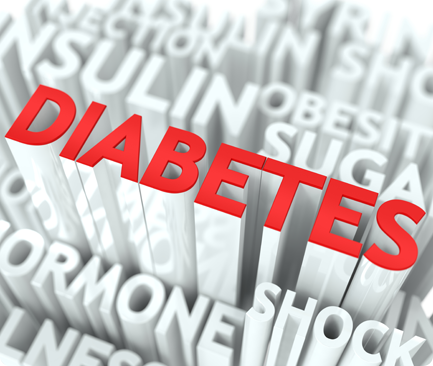 In 2000, according to the World Health Organization, at least 171 million people worldwide suffer from diabetes, or 2.8% of the population.
http://care.diabetesjournals.org/content/27/5/1047

The incidence of diabetes mellitus in Mexico will have risen 40% by the year 2012, killing over 100,000 Mexicans during that year, according to Jose Angel Cordova Villalobos, Health Secretary, Mexico.
http://www.medicalnewstoday.com/articles/88951.php

Only 68 percent of U.S. diabetics are diagnosed, according to the American Diabetes Association, an advocacy group based in Alexandria, Virginia. Some 5.7 million Americans don't know they have the disease, the association said.

Diabetes is a condition in which a person has a high blood sugar (glucose) level, either because the body do not produce enough insulin, or because body cells do not properly respond to the insulin that is produced. Insulin is a hormone produced in the pancreas which regulates glucose. Insulin enables body cells to absorb glucose and to convert it into energy. If the body cells do not absorb the glucose, the glucose accumulates in the blood (hyperglycemia), leading to vascular, nerve, and other complications. 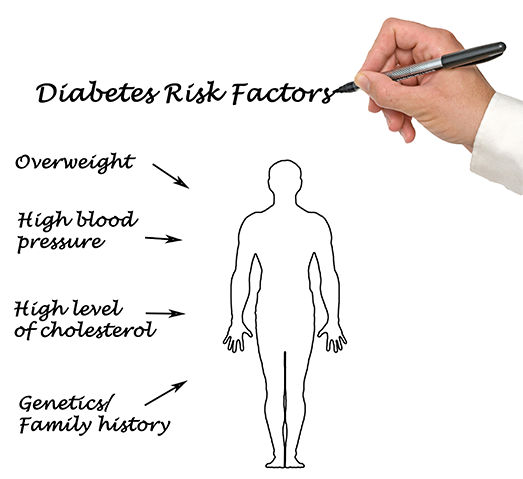 There are many types of diabetes the most common of which are: 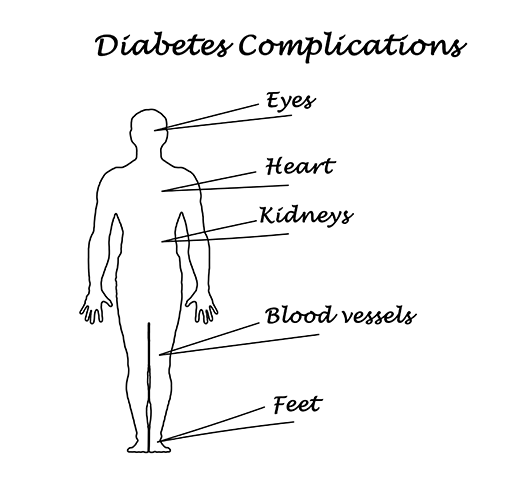 The disease mechanisms in Type II diabetes are not wholly known, but some experts suggest that it may involve the following three stages in most patients:

The first stage in Type II diabetes is the condition called insulin resistance; although insulin can attach normally to receptors on liver and muscle cells, certain mechanisms prevent insulin from moving glucose (blood sugar) into these cells where it can be used. Most Type II diabetics produce variable, even normal or high, amounts of insulin, and in the beginning this amount is usually sufficient to overcome such resistance.

Over time, the pancreas becomes unable to produce enough insulin to overcome resistance. In Type II diabetes the initial effect of this stage is usually an abnormal rise in blood sugar right after a meal (called postprandial hyperglycemia). This effect is now believed to be particularly damaging to the body. 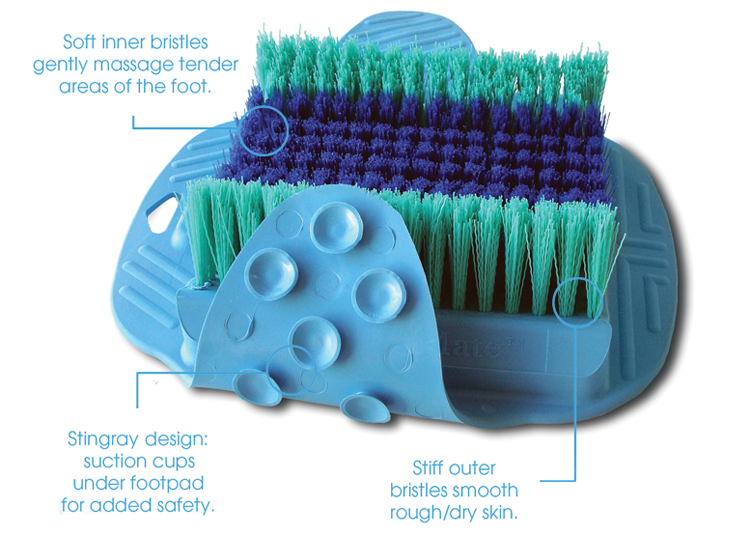 Eventually, the cycle of elevated glucose further impairs and possibly destroys beta cells, thereby stopping insulin production completely and causing full-blown diabetes. This is made evident by fasting hyperglycemia, in which elevated glucose levels are present most of the time.

All forms of diabetes have been treatable since insulin became medically available in 1921. Type II diabetes can be controlled with tablets, but it is a chronic condition that usually cannot be cured. 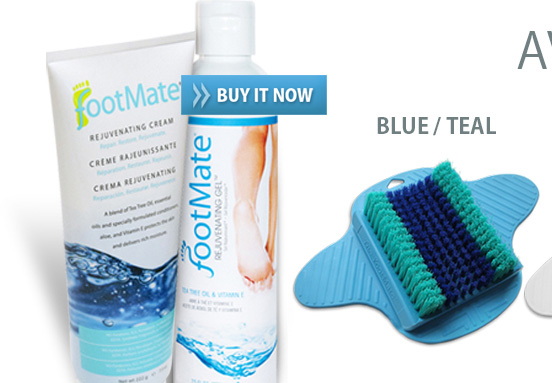 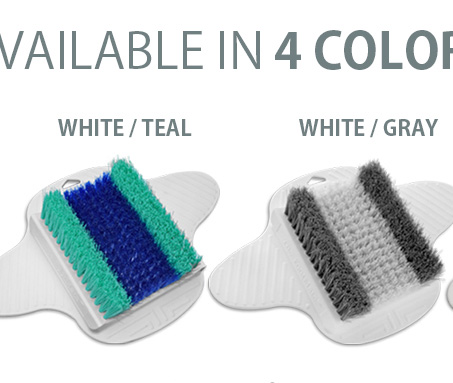 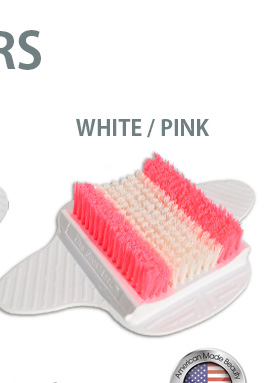